HCPAN Cries Out Against Out-of-Pocket Payment

The Healthcare Providers Association of Nigeria (HCPAN) is crying out against the 76% out-of-pocket payment for healthcare in the country, calling it unacceptable. Punch reports that the association also spoke about Nigeria’s attainment of Universal Health Coverage under such an alarming rate of out-of-pocket expenditure for healthcare. They stated that less than 5% of the […] 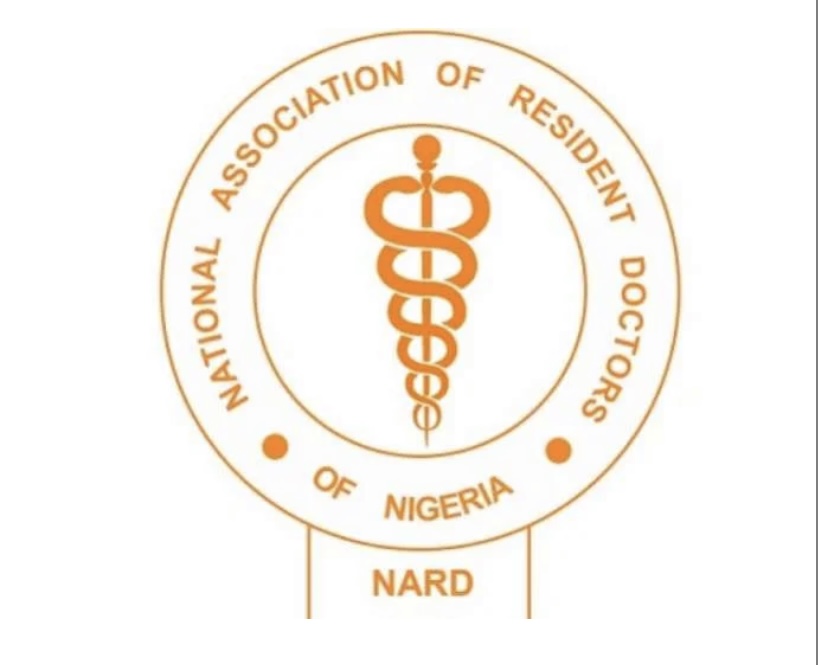 Nigerian doctors, under the umbrella of the National Association of Resident Doctors (NARD) on Monday morning, suspended its nationwide strike after nine weeks. On August 2nd, resident doctors commenced the industrial action due to poor treatment of its members and unfavorable working conditions. NARD’s demands demanding, amongst other issues, the payment of COVID-19 treatment allowances […] 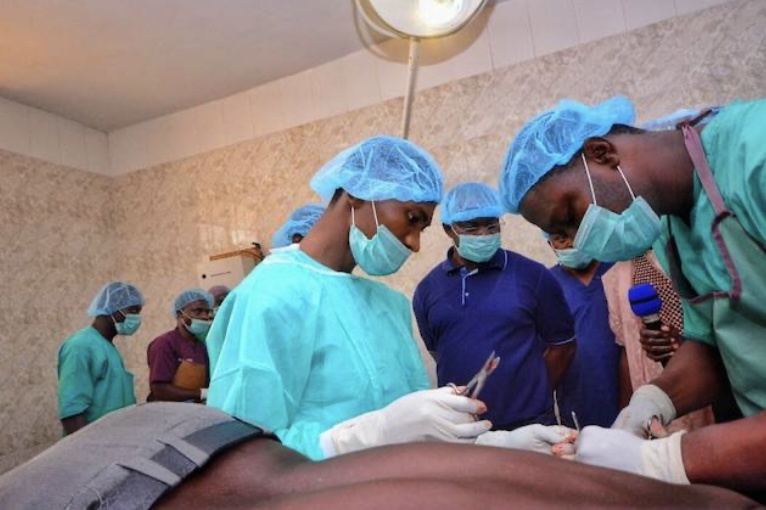 The Nigerian Association of Resident Doctors (NARD) may call off its strike today. The Guardian Nigeria reports that Dr. Dare Ishaya, the new  President of NARD, told them that NARD was aware of the meeting between the Federal Government and the Nigerian Medical Association. He further stated that the union had called for an emergency […] 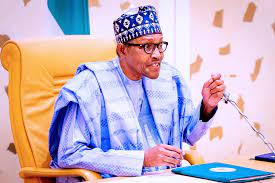 According to the Nigeria Centre for Disease Control (NCDC), Nigeria has keyed into the global roadmap launched by the World Health Organization (WHO) which sets to defeat Cerebrospinal Meningitis, CSM, by 2030.  Vanguard reports that Dr Chikwe Ihekweazu, the NCDC Director-General, mentioned this in a statement. Dr.Ihekweazu mentioned that this move shows their significant commitment […]

The Federal Government of Nigeria has launched the first edition of the Nigerian vaccine policy. The purpose of the vaccine is to ensure that all Nigerians get vaccinated against infections. Punch reports that Dr. Osagie Ehanire, the Minister of Health, mentioned this in Abuja during the launching ceremony of the 3rd edition of the National […]

The Federal Government of Nigeria has renewed its promise to support the local production of essential medicines in line with the National Drug Policy (NDP) 2004. Vanguard reports that Mrs Karima Babangida, the Director, Federal Department of Agriculture (FDA), Federal Ministry of Agriculture and Rural Development (FMARD) spoke on it during a stakeholders’ meeting. The […]

ACPN Calls for Recognition of Pharmacists as Primary Healthcare Providers 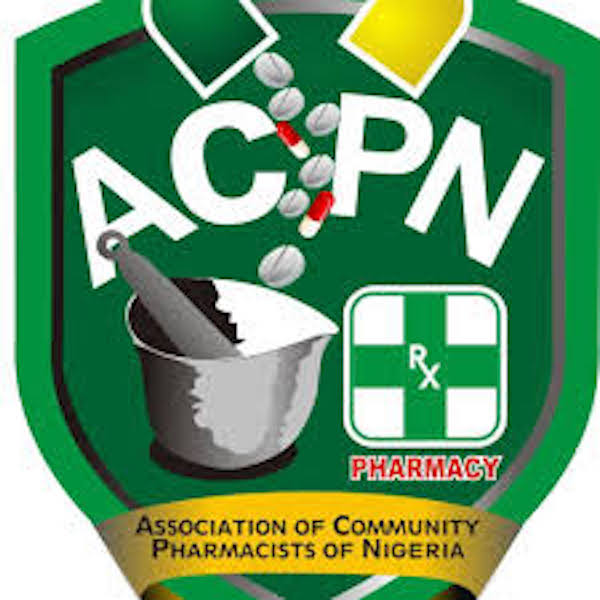 Mr. Adewale Oladigbolu, the National Chairman, Association of Community Pharmacists of Nigeria, has called out for pharmacists to be recognized as primary health care providers. Punch reports that Oladigbolu made this call while he was inaugurated as the Chairman of the association. He will be taking over from Dr Samuel Adekola. Read Also: Nigerian Pharmacists […]

As the Joint Health Workers Union of Nigeria (JOHESU) 15-day strike notice expires, Vanguard reports that the union may shut down Federal Government owned hospitals from this weekend if the Government does not address the issues they raised concerning health workers.  Read Also: Nigerian Presidency Meets with the Nigerian Medical Association to Discuss Ongoing Strike […] 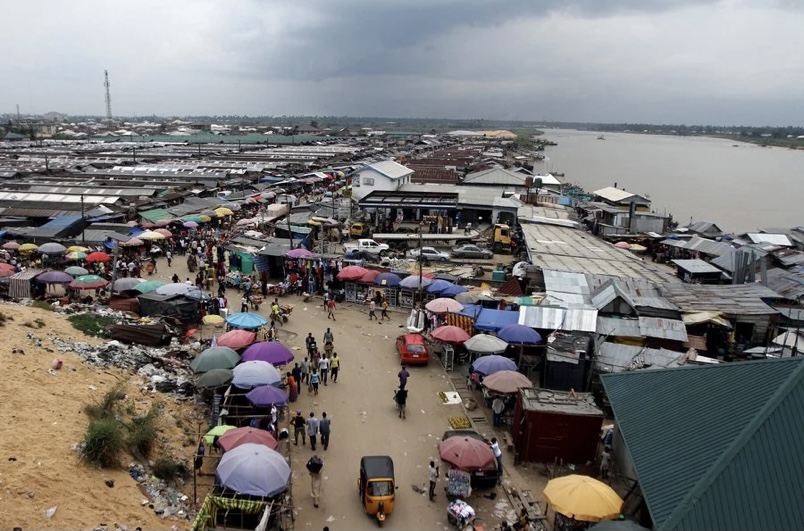 The Bayelsa State Government has begun enrolling beneficiaries into the Federal Government-funded Basic Health Care Provision Fund (BHCPF). The program will be done through the state-owned Bayelsa Health Insurance Scheme (BHIS). Premium Times reports that Pabara Newton-Igwele, the State Commissioner for Health, spoke during the launch. He described it as one of the various dividends […]

Senator Danjuma Cries Out Against Lack of FMC in Gombe 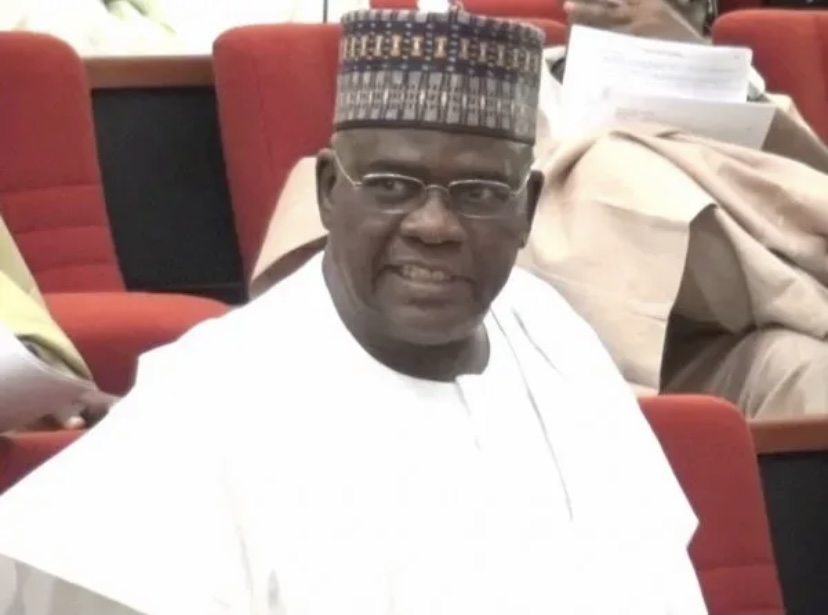 Former Governor of Gombe State and Senator representing Gombe Central, Senator Danjuma Goje, has called out the huge gap between the primary and the tertiary healthcare delivery in Gombe state. He pointed out that this absence was created due to the absence of a Federal Medical Centre (FMC) and said the absence is worsening the […]