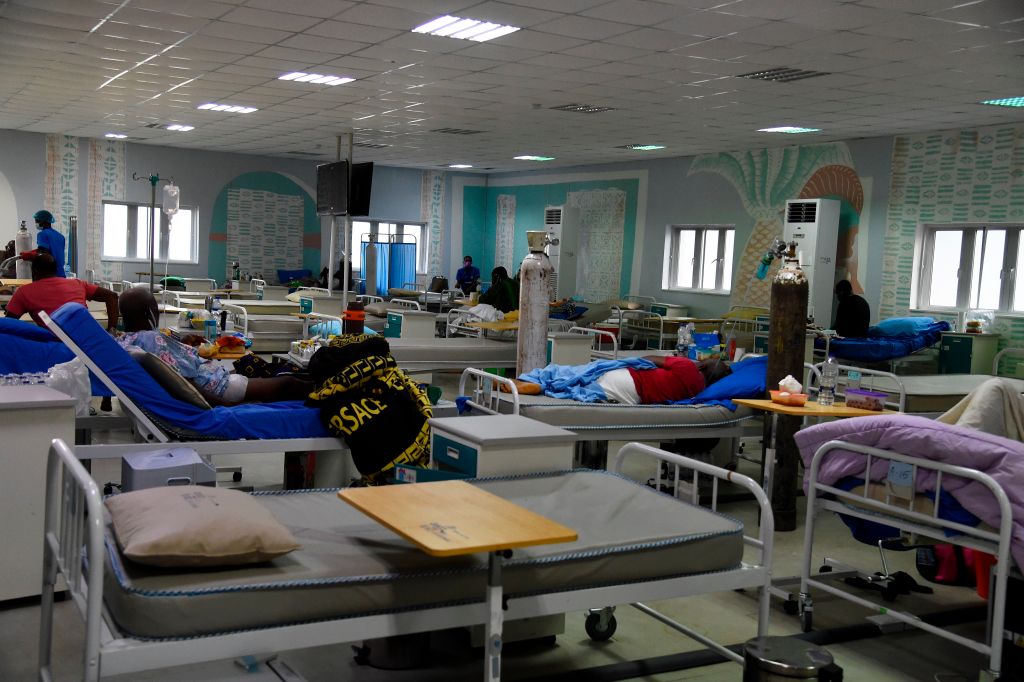 As the Joint Health Workers Union of Nigeria (JOHESU) 15-day strike notice expires, Vanguard reports that the union may shut down Federal Government owned hospitals from this weekend if the Government does not address the issues they raised concerning health workers.

On September 17, some health workers under the aegis of Joint Health Sector Unions, JOHESU, and Assembly of Healthcare Professional Associations, AHPA  sent the Federal Government a 15-day strike notice urging them to address the issues raised by health workers. The union stated that they would withdraw their services if those issues were not addressed.

Comrade Biobelemoye Josiah, the National Chairman of JOHESU signed a statement yesterday reminding the Federal Government to act on their demands before the 15  days expire. The statement was issued after their expanded National Executive Council meeting. The meeting consisted of Presidents and General Secretaries of affiliate unions. It appraised the reports of the JOHESU negotiations.

In the statement, Josiah mentioned that it was important to draw the Federal Government’s attention to their fresh 15 day strike notice which will expire in a few days. The reminder urged the Government to act so that there would not be a shutdown of hospitals and healthcare facilities.

“We wish also to inform the general public that our NEC noted the appeal from President Muhammadu Buhari on the need to show understanding with his administration and the President’s pledge to pay any debt owed health workers.” The statement read.

They also noted that they are not strike mongers, but simply wanted the Federal Government to act accordingly. They mentioned that they have asked the Federal Ministry of Health to act fast regarding the circularisation of all establishment and welfare matters they agreed upon during the negotiation meetings.

“We also urged the Federal Government to ensure that the ‘High Level Body’ complete and submit the computation of the adjusted CONHESS for inclusion in the 2022 budget on or before the 30th of September, 2021 submission window.” The statement read.

The union charged the Government to reciprocate the patriotic humanitarian gesture which JOHESU has shown. They urged them to address their demands for the interest of the Nigerian masses.

They noted that while pushing for better working conditions for health workers, they are also urging the Government to reflect on the promises of the President regarding their demands so that they can ensure industrial harmony in the health sector.